The Anson family has owned the Shugborough Estate since 1624, when William Anson, a successful barrister from Dunston, near Stafford, brought it from the Whitby family.

The Earls of Lichfield

Viscount Anson's successors became Earls of Lichfield in 1831. The workforce was at its greatest extant in the 1820s and 30s. After a slump, the 2nd Earl (1825-1892) did much to restore the Ansons' fortunes in the 1870s. He was a great family man who had thirteen children. This large household naturally needed a large servant population.

After the Second World War the number of servants at Shughborough declined sharply as other job opportunities became more widely available to both men and women, and the Anson family's needs became less extravagant. 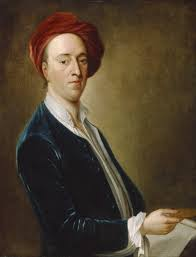 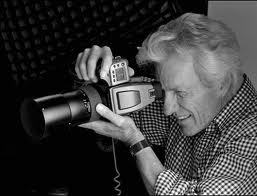